Coffee plants are related to berries and grapes. These bushes look very similar with their dark green, waxy leaves that can sometimes wander into more of a purple or yellow hue depending on the variety. Arabica coffee is one type of plant while Robusta is another kind. Now, this might sound simple, but in reality these two plants have many varieties between them. Arabica and Robusta are the two main species of coffee that we drink. Arabica has 100 different varieties, while there is just a couple for Robusta. The type of plant varietal affects how it tastes; its caffeine content too... And where it grows!

Of the two, it’s the Arabica that is by far the most prolific, with dozens of varieties grown all over the world. You’ll find these plants growing in the "coffee belt" - a band of countries around the earth's equator where conditions for coffee are at their best. It is also from this branch that we get most of higher-end, expensive artisan coffees. Take the Bourbon, which is grown largely in South America. This Arabica variety is among the absolute best when it comes to coffee beans. Bourbons isn’t the only variety of the Arabica coffee plant. There are many more. Most of them are grouped into the Bourbon-Typica varieties.

These are coffee plants that have “brought over” traits from other species (typically the Robusta) but which are still considered Arabica. Today these types of hybrids account for up to 80% percent on cultivated land worldwide due mainly to how resistant they are against diseases like leaf rust. Finally we have theF1 hybrids. The direct result of two distinctly different parents.

The lesser-known Robusta coffee plant is actually the workhorse of the family, delivering a surplus to lower quality varieties. Robusta, is made up of only two varieties, Robusta and Nganda, both of which come from the Coffea Canephora plant. The former provides heaps of beans for our less desirable coffees while also being used as an additive in many blends that give them more body and flavor.

Robusta is a cheaper coffee bean as it is easier to cultivate than Arabica. Robustas are smaller, which means they take on earthier flavours and have higher amounts of caffeine compared with other varieties. Robustas are typically used for products like instant coffee due to their lower price point. The majority grow them Africa andIndonesia, but Vietnam is a surprisingly large producer with over half ofRobusta production coming from there! 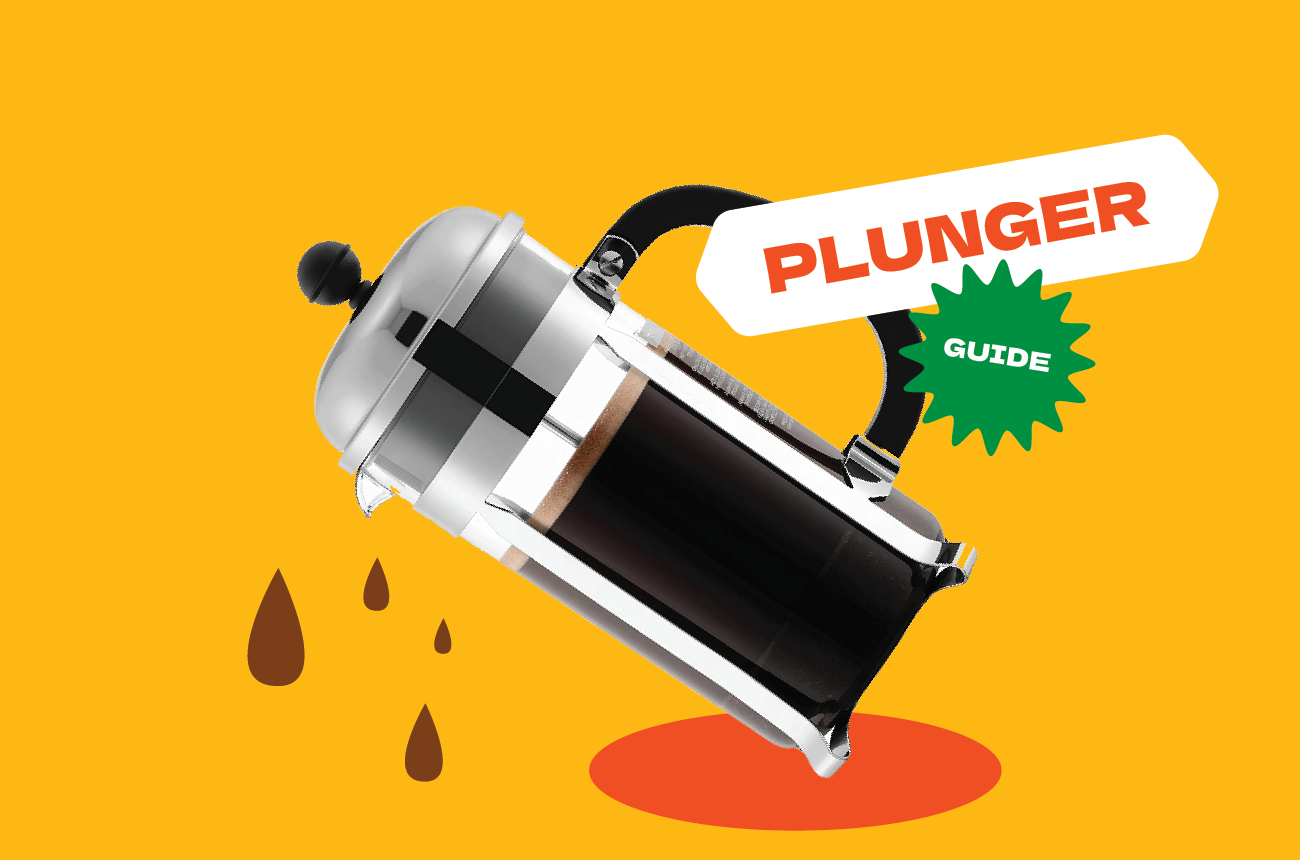 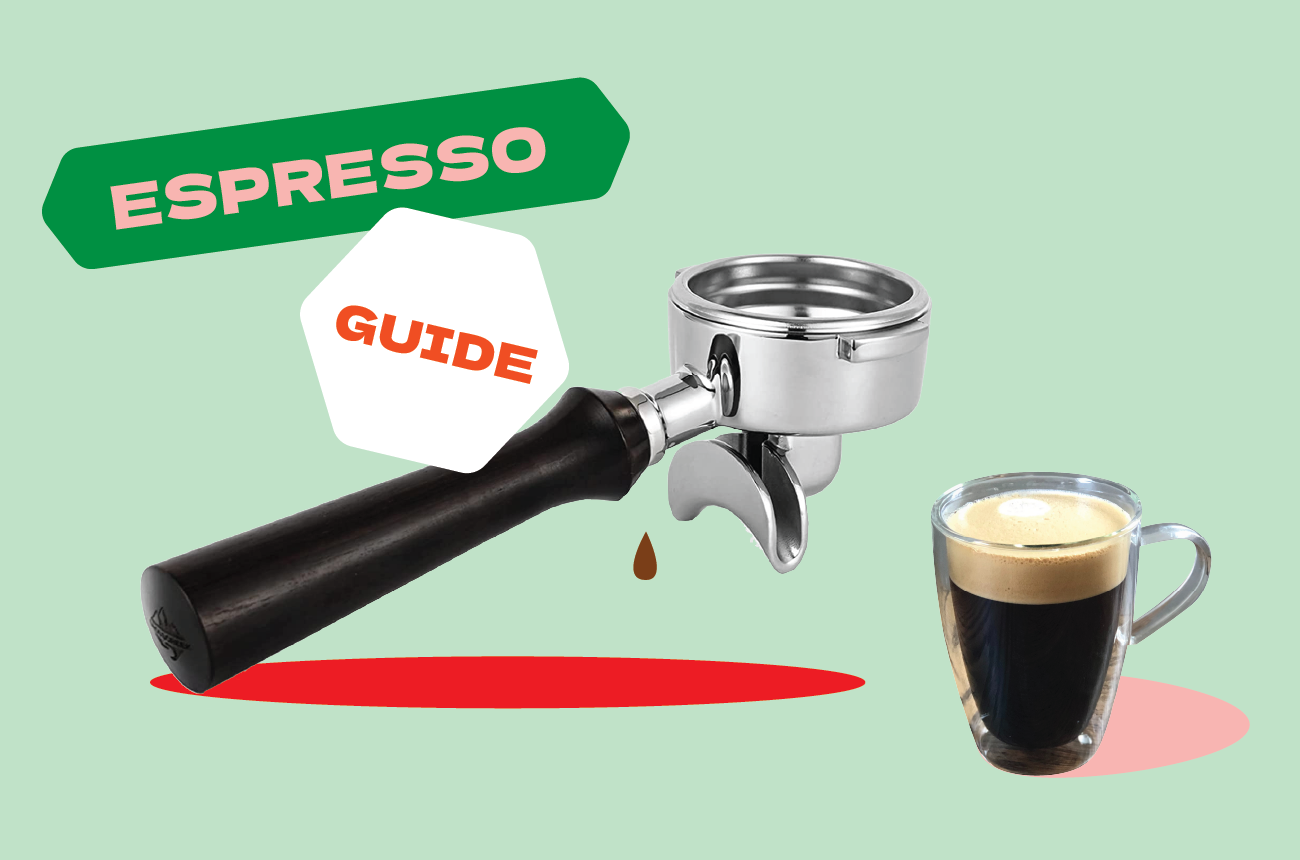